Get your own website with patient appointment system at 5K and stop promoting others. You have website but no appointment system! Your existing patients feel more comfortable to consult you online! Grab this feature to your private practice / clinic / hospital and make it available within a day. Promote your own website for appointments and enjoy our EMR, Video conferencing and many more. Please watch this 3 minutes video to know all about it.

Patients can directly book and pay for the appointments in your own domain.

Enhanced browser based online consultation, even third-party video conferencing tool can be integrated.

pWENS has various functionalities that couldhelp you to stay connected with modern technologies.

Customizable Notes or Examination
templates are introduced in pWENS

Audio and Video can be recorded. Voice to Text conversion also introduced. 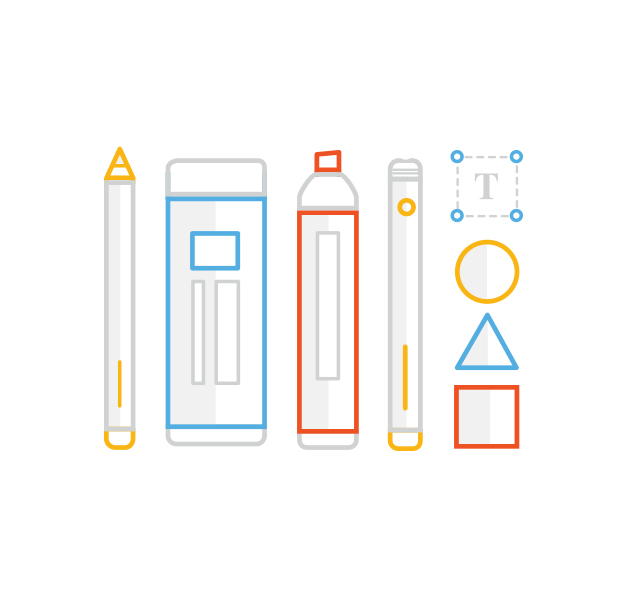 Expect Beyond the Limit

pWENS is available on the Secured
Amazon cloud server

Learn more about us, it takes only few mins

PWENS has multiple and unique features, here are some features for you 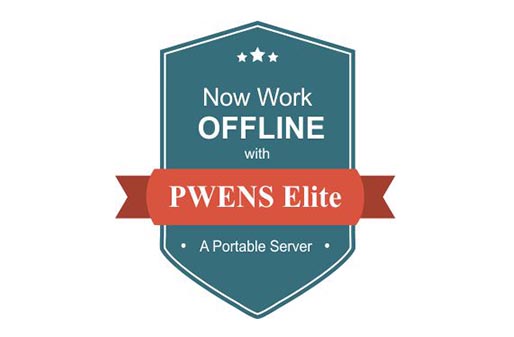 pWENS Elite is a local portable server which can work without the Internet. No in-person installation is required as it is a Plug & Play device. pWENS will back up your data to the cloud at a regular time intervals, hence you will never loose your data 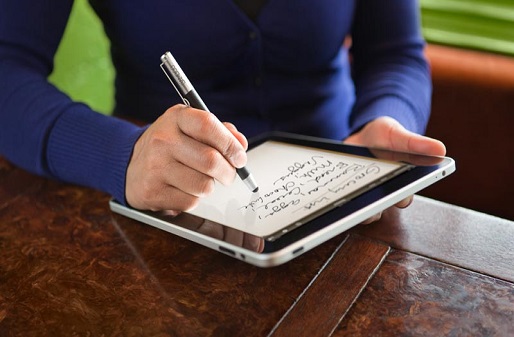 Go green with pWENS! Digital Writing in our software allows a doctor to easily write the patient's treatment details and prescription in IPads/Android Tablets. 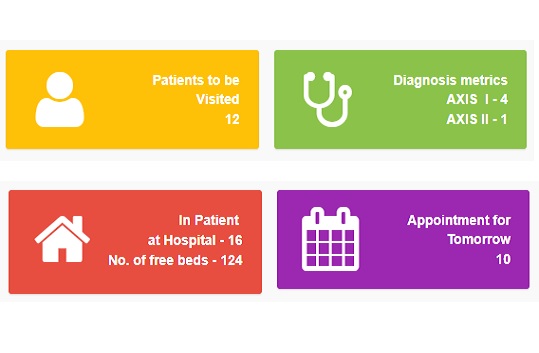 The smart dashboard page will show the metrics about diagnostic methods, appointments and graphical representation of patients to be followed. This could help you understand what's happening in the hospital as soon as you login our software.

Less chance of manual error due to the integrated pharmacy module. The purchased quantity of drugs cannot be modified(Theft free) manually.

This light weight Andriod/IOS mobile app can be accessed around the world. Alerts on onboard counts and important notifications will be made on the go! which could reduce Doctor's effective time. 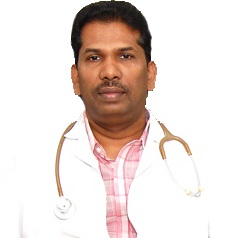 "I've nothing but a great experience with this software. The tech support has been very responsive and attentive to my requests. I would recommend this software to all my confrere." 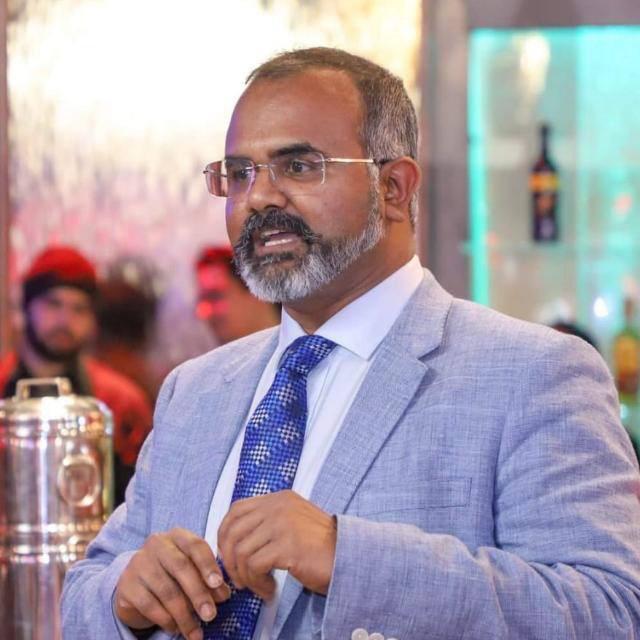 "Thank you! We would like for you to know that this has been the easiest software that we have worked with!" 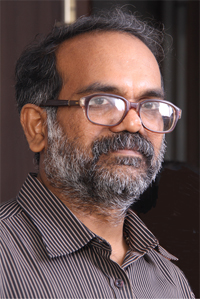 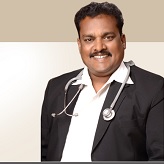 "I also wanted to tell you how pleased we are with your company’s product and the latest features. It is wonderful to just set it up and not have to worry about it." 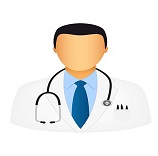 "I have worked with pWENS for a little more than 1 year and am very pleased with its performance.
The support team is very professional, talented and helpful in their work, I really appreciate it."

pWENS wasn't started in a day!
Explore our story here.

Service Without Boundaries, We make the Difference...